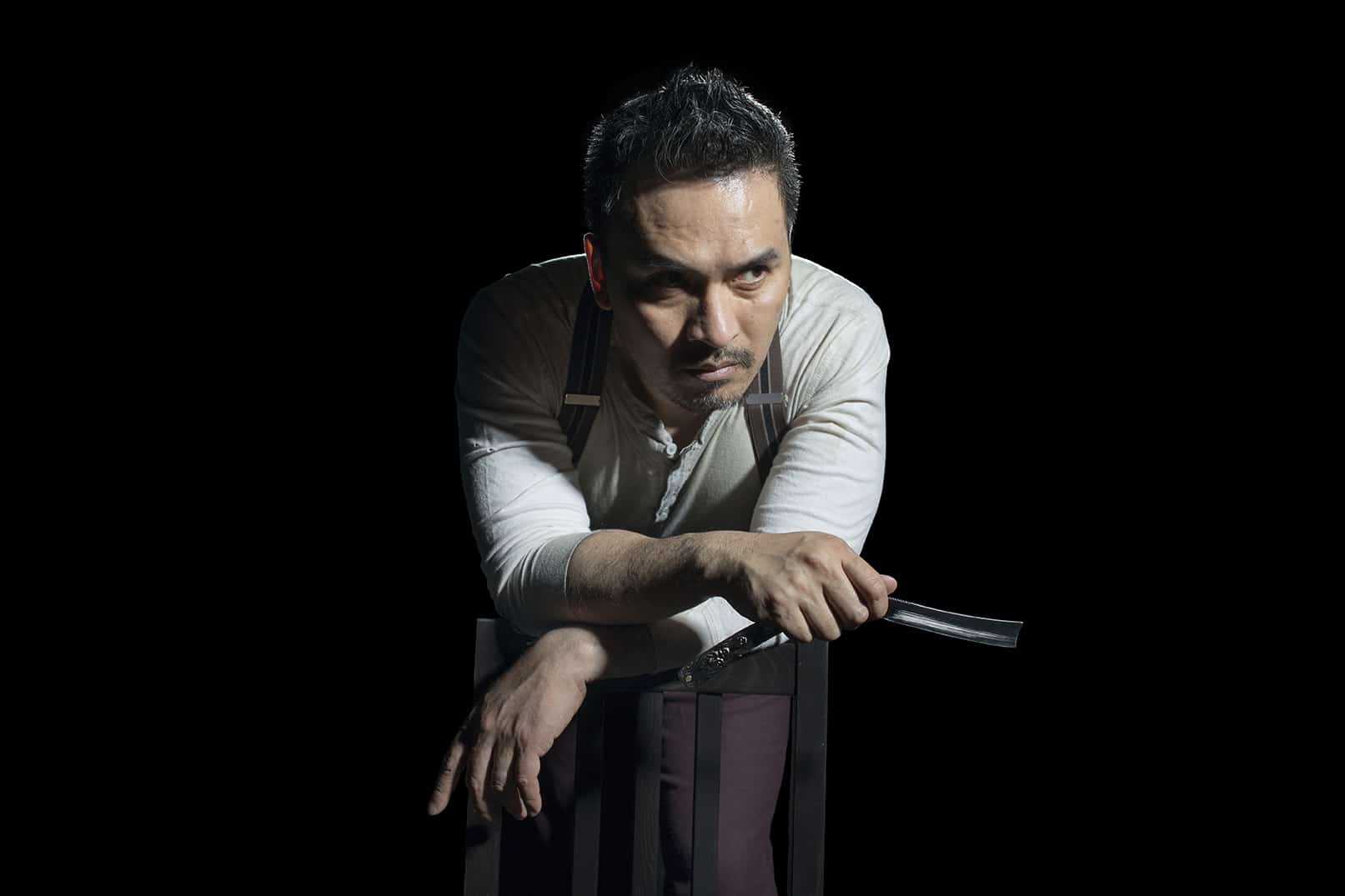 Stephen Sondheim’s bloody masterpiece Sweeney Todd,  a worldwide success since its Broadway premiere in 1979, tells the tale of an unjustly exiled barber returning to 19th century London to seek vengeance against the lecherous judge who framed him and ravaged his young wife. The road to revenge leads Todd to Mrs. Lovett, a resourceful proprietress of a failing pie shop, above which he opens a new barber practice. Mrs. Lovett’s luck sharply shifts when Todd’s thirst for blood inspires the integration of an ingredient into her meat pies that has the people of London lining up.