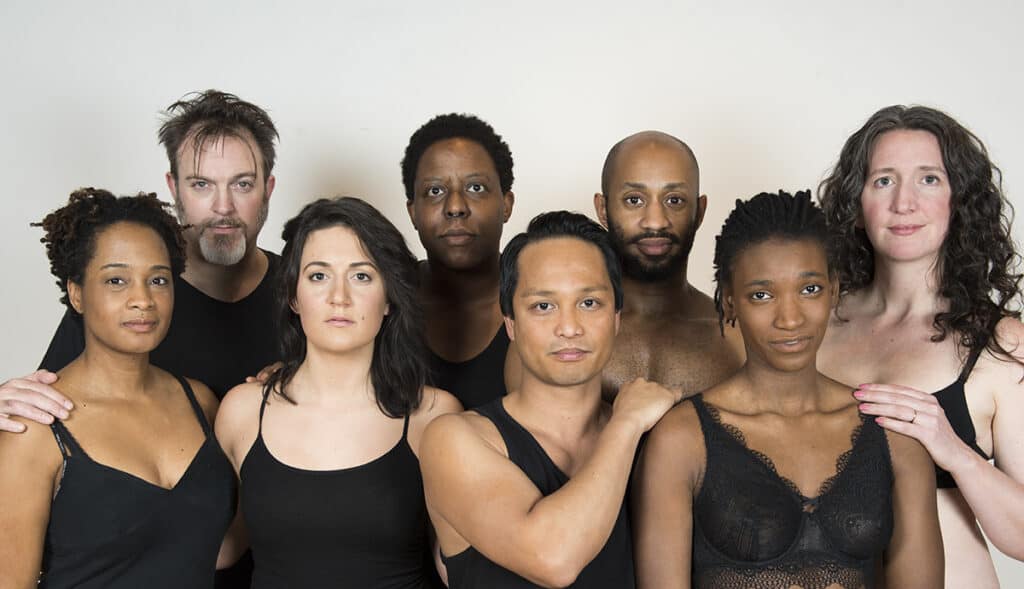 In 1859, the handsome George arrives as heir apparent to Terrabonne, his late uncle’s slave plantation. There he quickly falls in love with Zoe, a beautiful “octoroon” – someone who is one-eighth Black – but the evil overseer M’Closky has other plans for both Terrebonne and Zoe. Nothing is sacred in this genre-bending work: race, identity and time are bent by the whims of AN OCTOROON’s audacious storytelling. Racial stereotypes both past and present are shattered in Branden Jacobs-Jenkins’ bold, imaginative re-envisioning of a 19th century antebellum drama as an urgent message for today.

“Super oxygenating—despite moments of palpable fear and disquiet, we leave feeling somehow healthier, as though the theater has given us a violent shake and a pep talk.” —Time Out (New York)

‘An Octoroon’ now on stage at ArtsWest / Westside Seattle